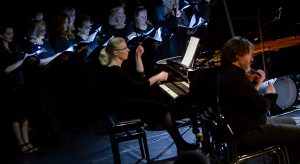 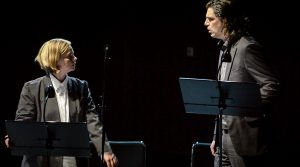 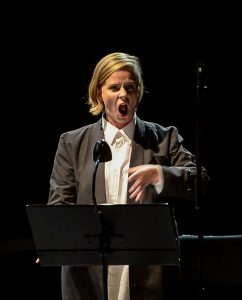 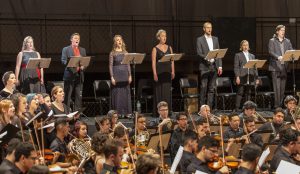 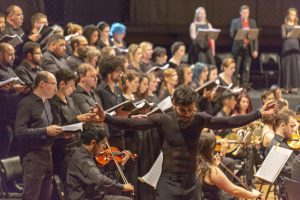 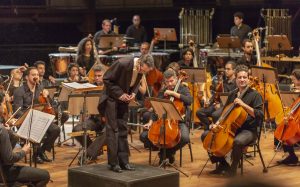 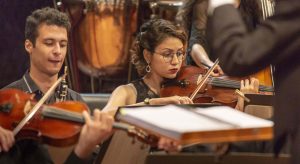 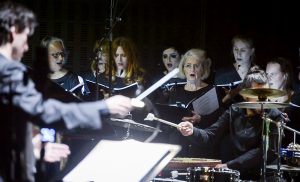 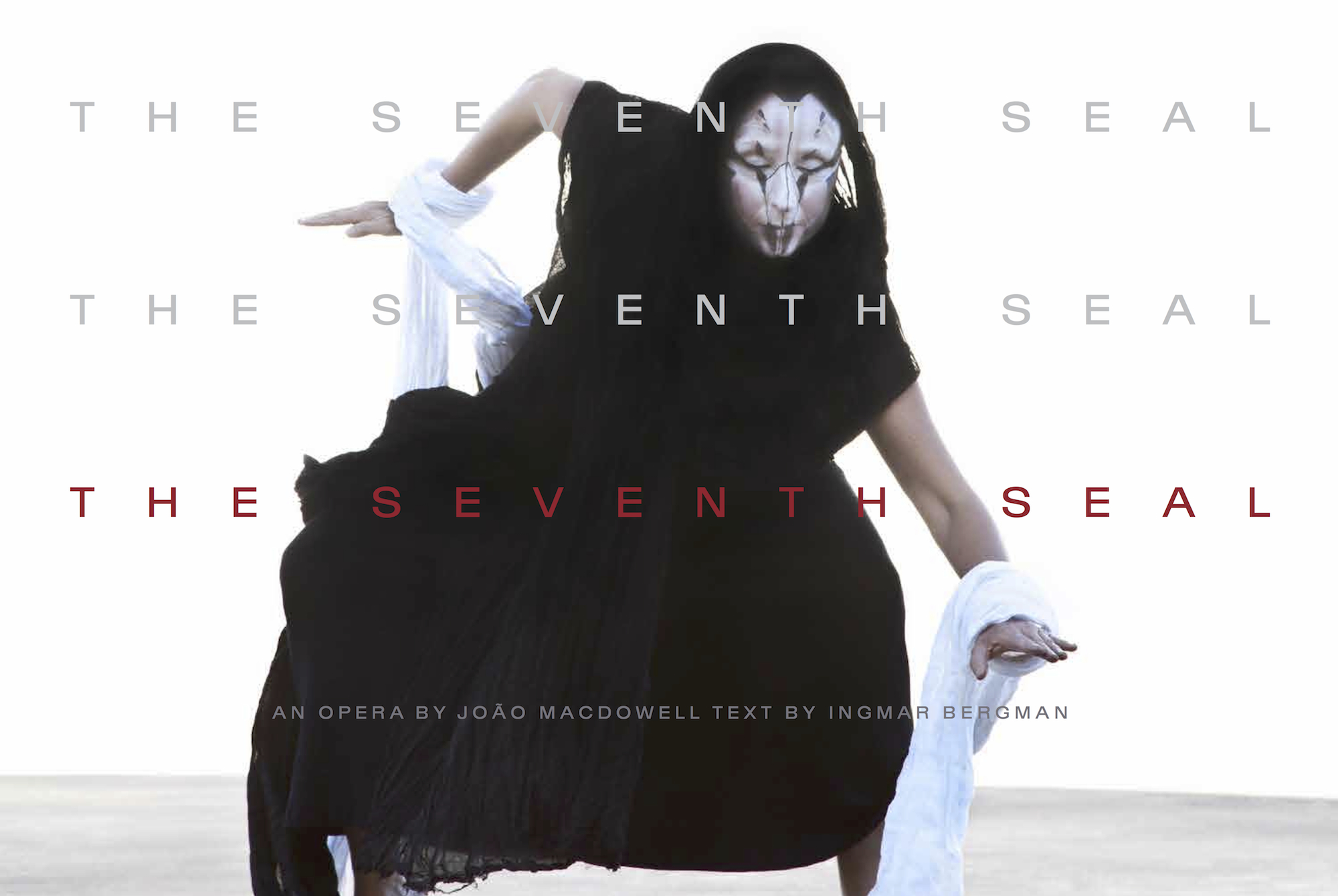 Act I Preview concerts wore presented in the Fall of 2016.

Check our Cast for the Preview Concerts 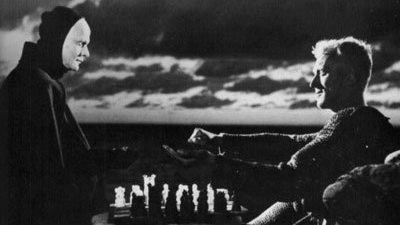 Please consider supporting this project by making a tax-deductible donation to the International Brazilian Opera:

The Poster n.1 is  featured on the cover of the Graphis Design Annual 2017. 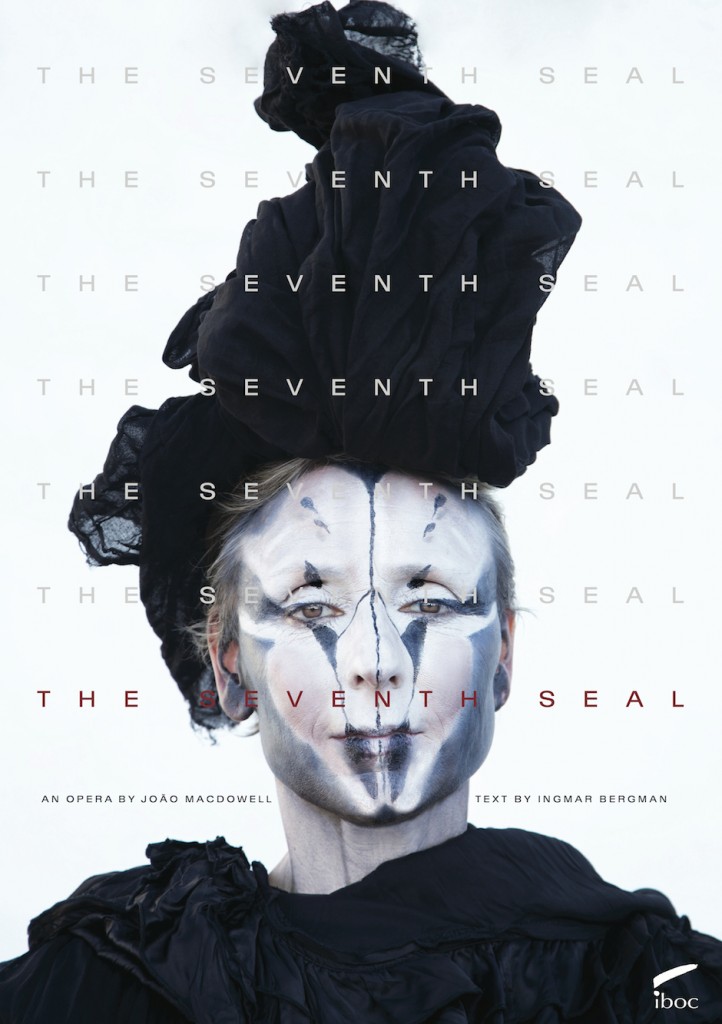 “It may be folly to think that life and thus death could hold any secrets. With The Seventh Seal Bergman spoke to this modern query in a medieval setting rendered at once awesome and intimate in chiaroscuro. A knight, Antonius Block (Max von Sydow), and his squire Jöns return disillusioned from the Crusades to the hysteria of plague-infested fourteenth-century Sweden. On the shore Block encounters Death and challenges him to a game of chess, playing for time to perform one significant act in life. What is timeless about this existential passion play is the humanity of its characters, who seem to shun allegory like a kind of narrative death: Block, whom the Crusades took away from the real—the only proof of God—to the torment of the abstract; Jöns, cynical sensualist who articulates the void; Death himself, a picture of inconclusiveness; and the dreamer Jof and his wife, actors traveling into light.”